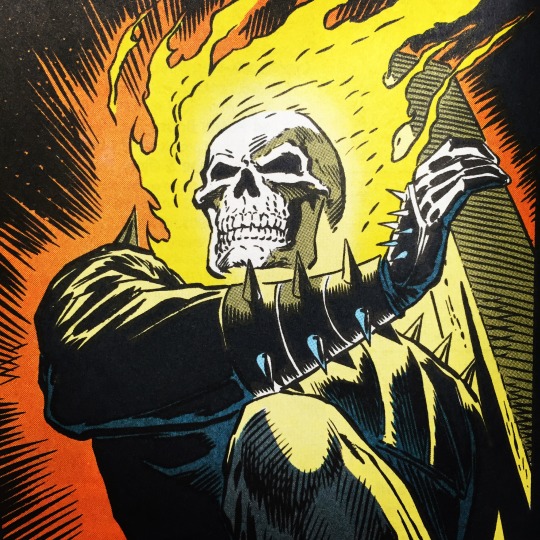 The calendar says September, so some of our favorite shows are back. Hope you made room on your DVR during the summer.


Monday - Gotham and Lucifer are back on FOX.


Tuesday - Agents of S.H.I.E.L.D. is back on ABC… with Ghost Rider! Plus New Girl and Brooklyn Nine-nine are back with new episodes on FOX.


Friday - You're going to need a young priest and an old priest because The Exorcist is coming to FOX.


Sunday - Fox's Animation Domination (are they still calling it that?) with Bob's Burgers, Family Guy, Son of Zorn, and The Last Man On Earth.