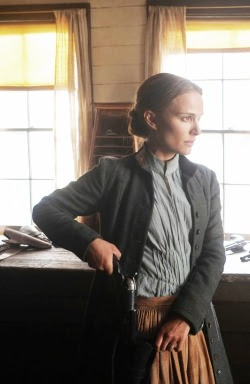 These are my picks (complete with the reason for my choice) for the movies coming to theaters in January, but feel free to check out all of January's releases by visiting the Internet Movie Database's Coming Soon page. 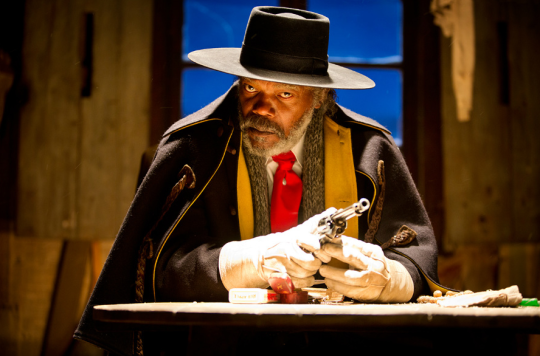 The Forest
Director: Jason Zada
Stars: Natalie Dormer, Taylor Kinney, Yukiyoshi Ozawa, Eoin Macken
Why? That it's based on a real-life location should make this one extra spooky. 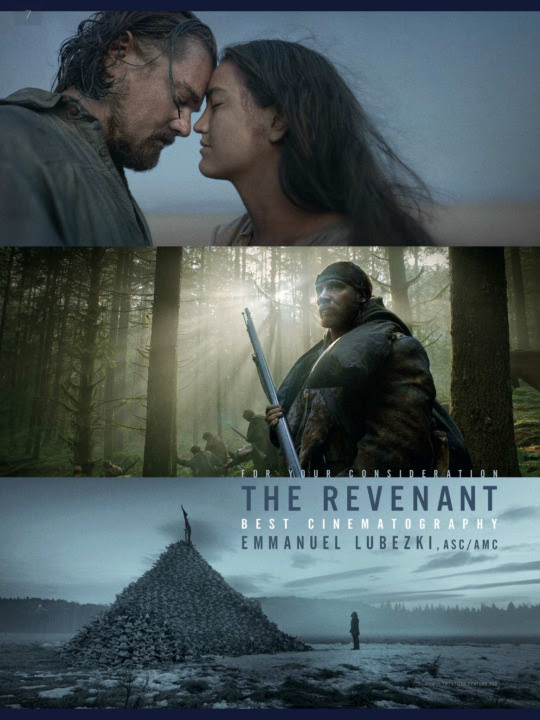 The Revenant
Director: Alejandro González Iñárritu
Stars: Tom Hardy, Leonardo DiCaprio, Domhnall Gleeson, Will Poulter
Why? DiCaprio takes the lead in a story about loss and survival, and he looks like a pretty believable badass in the trailer.

Lights Out
Director: David F. Sandberg
Stars: Teresa Palmer, Emily Alyn Lind, Alicia Vela-Bailey, Amiah Miller
Why? There aren't many details about this yet, but the concept and source intrigue me. "A woman is haunted by a creature that only appears when the lights go out. A feature adaptation of the 2013 short film, "Lights Out" by David Sandberg." 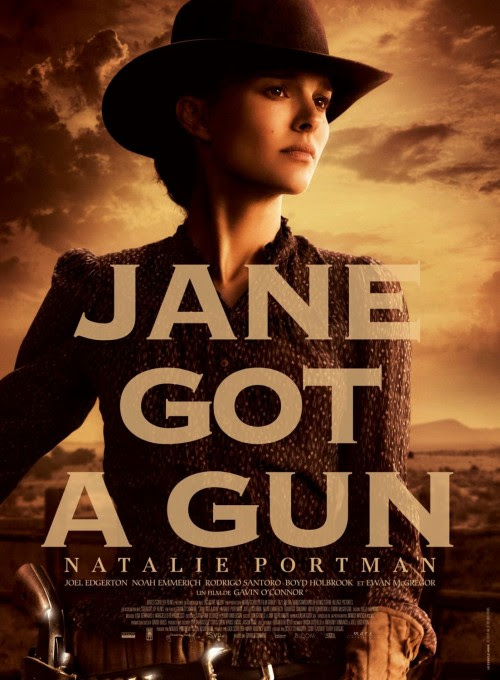 
Why? It's nice to have a western to look forward to.