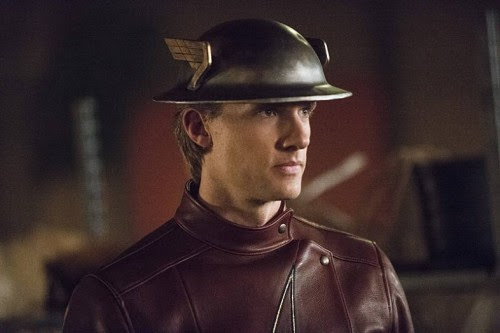 Tuesday - The Flash races back for its second season on The CW. 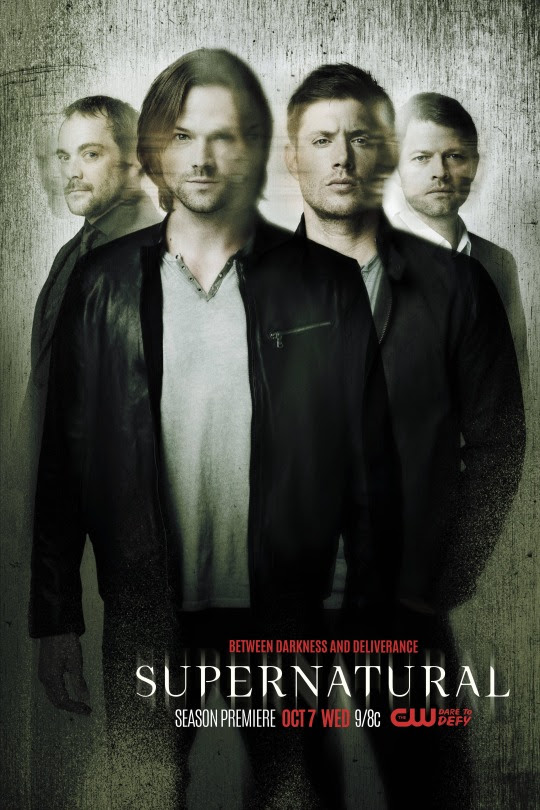 Wednesday - Arrow and Supernatural have their season premieres on The CW, and later, American Horror Story: Hotel premieres on FX. 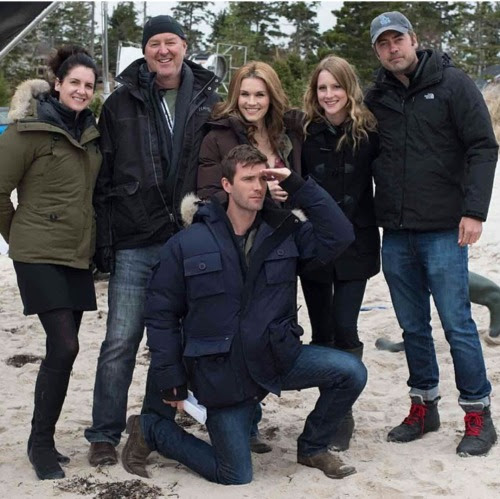 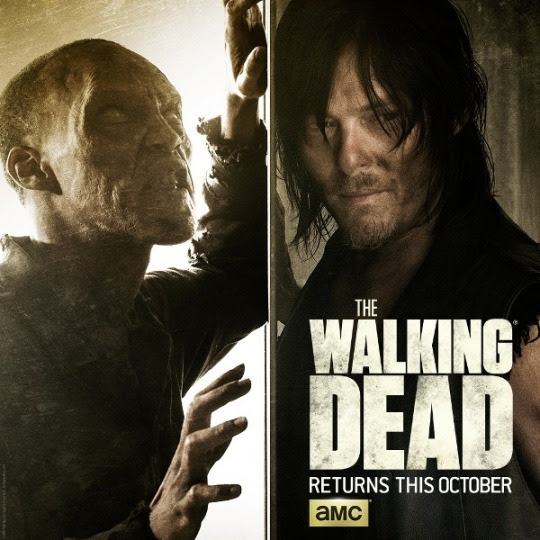 Sunday - The Walking Dead is alive once again on AMC.