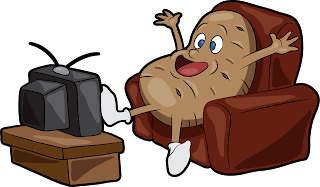 And so it begins.  I hope your couch is comfortable and your DVR has plenty of space. Thursday - The Heroes have returned as Heroes Reborn premieres on NBC.

Saturday - Don't miss the series premiere of Guardians of the Galaxy on Disney XD.

Sunday - The Last Man On Earth returns for its second season on FOX, and you can also catch the season premieres of Family Guy and Bob's Burgers.