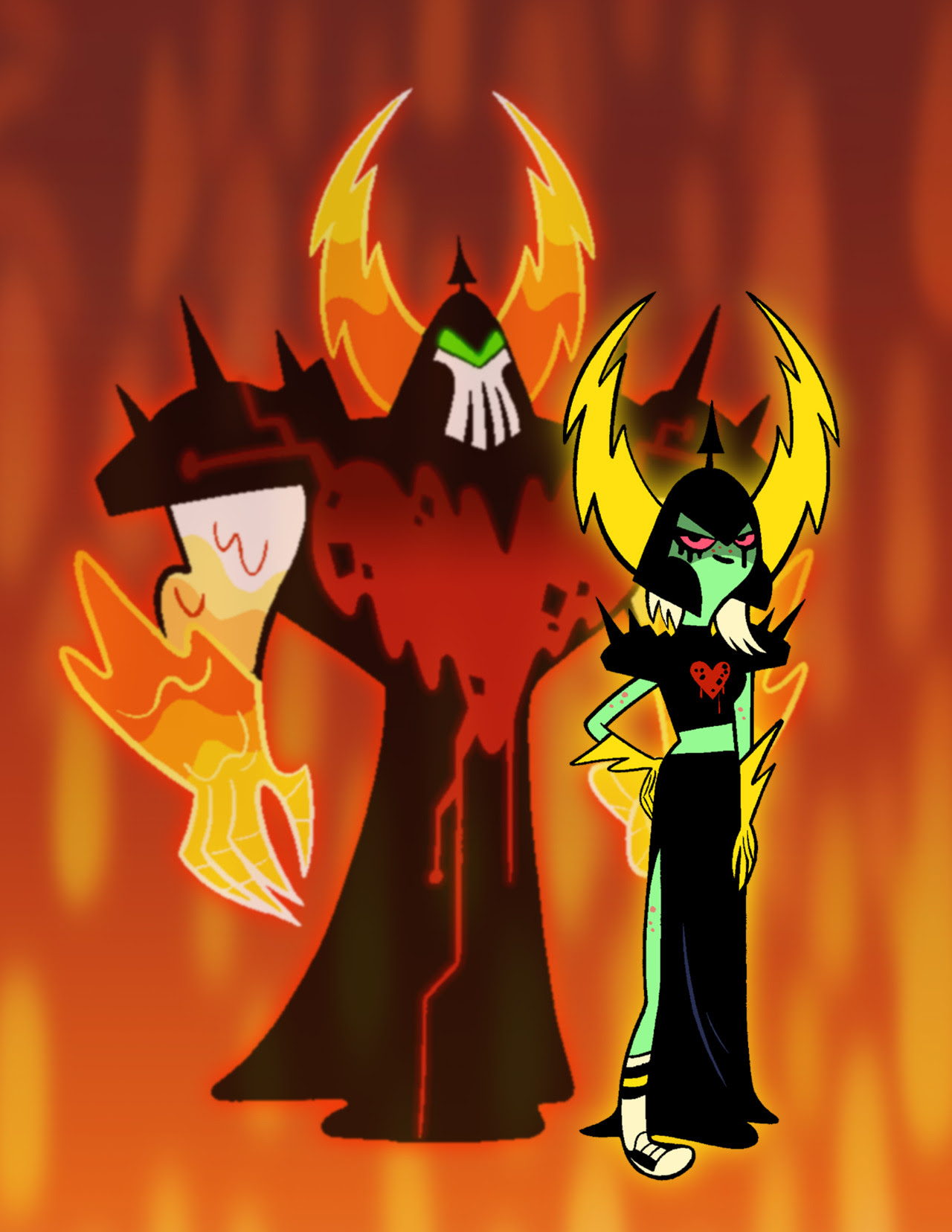 Monday - Wander Over Yonder has its second season premiere on DisneyXD.

Thursday - Cartoon Network has ended their "new episodes every night" campaign, and it's back to new episodes on just Thursdays. But still, new episodes, amirite? The shows with new episodes include Clarence, Teen Titans Go, We Bare Bears, and Regular Show.