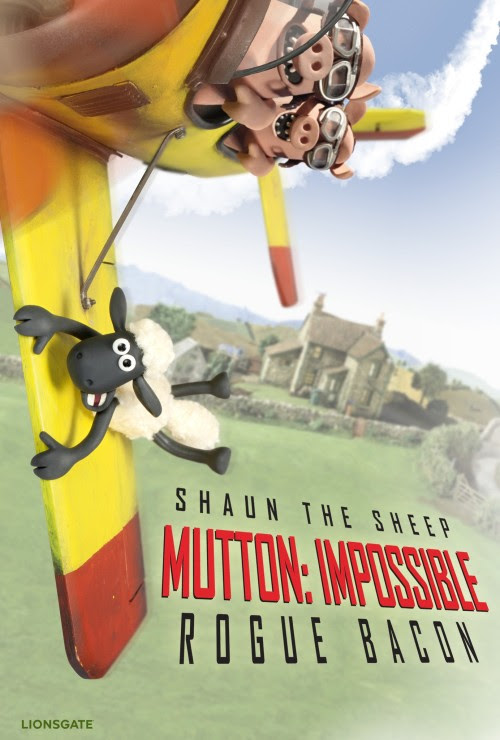 These are my picks (complete with the reason for my choice) for the movies coming to theaters in August, but feel free to check out all of August's releases by visiting the Internet Movie Database's Coming Soon page.

Fantastic Four
Director: Josh Trank
Stars: Miles Teller, Kate Mara, Michael B. Jordan, Jamie Bell
Why? I'm a fan of the previous incarnation, but I'm willing to give this reboot a shot. 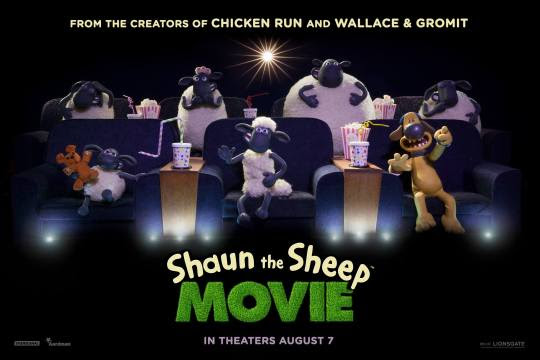 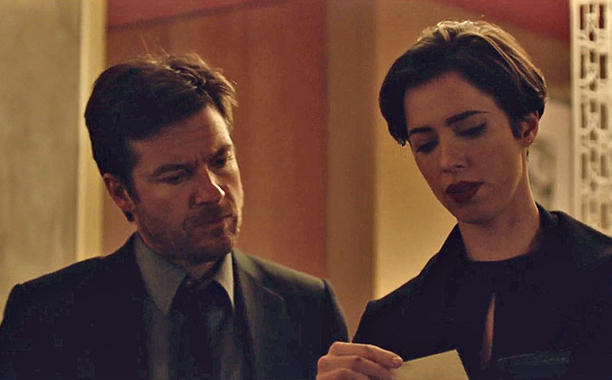 The Gift
Director: Joel Edgerton
Stars: Jason Bateman, Rebecca Hall, Joel Edgerton, Busy Philipps
Why? Looks like a good suspenseful movie.  I want to find out about the characters' past.

Dark Places
Director: Gilles Paquet-Brenner
Stars: Charlize Theron, Sterling Jerins, Nicholas Hoult, Christina Hendricks
Why? What is this under-the-radar thriller that I just heard about while working on this post? Looks like a good story with a solid cast to back it up. 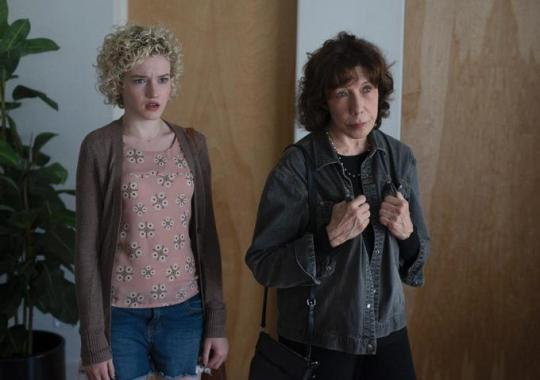 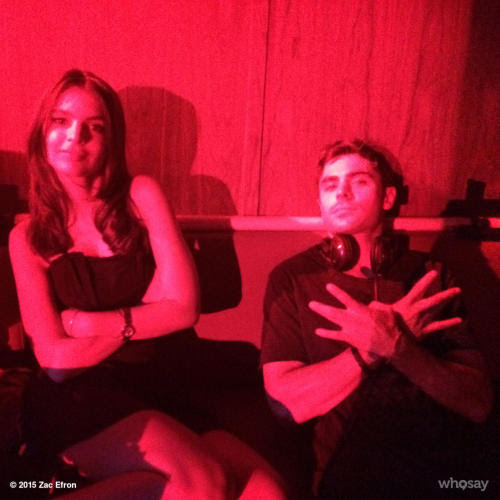 We Are Your Friends
Director: Max Joseph
Stars: Vanessa Lengies, Zac Efron, Emily Ratajkowski, Jon Bernthal
Why? Looks like it could be a fun party movie.


Why? So you know that funny show on FOX starring Will Forte called The Last Man On Earth?  Well, think of that serious instead of funny and instead of the last man, Margot Robbie is the last woman on Earth. Can you already feel the tension?