The holidays are official over. A new year has begun. And your favorite shows are coming back with new episodes.

Tonight - Gotham returns so we can check in on Jim Gordon's new role as a security guard at Arkham Asylum. Star Wars Rebels also returns, and hopefully we'll learn something about the true fate of Ezra's parents. 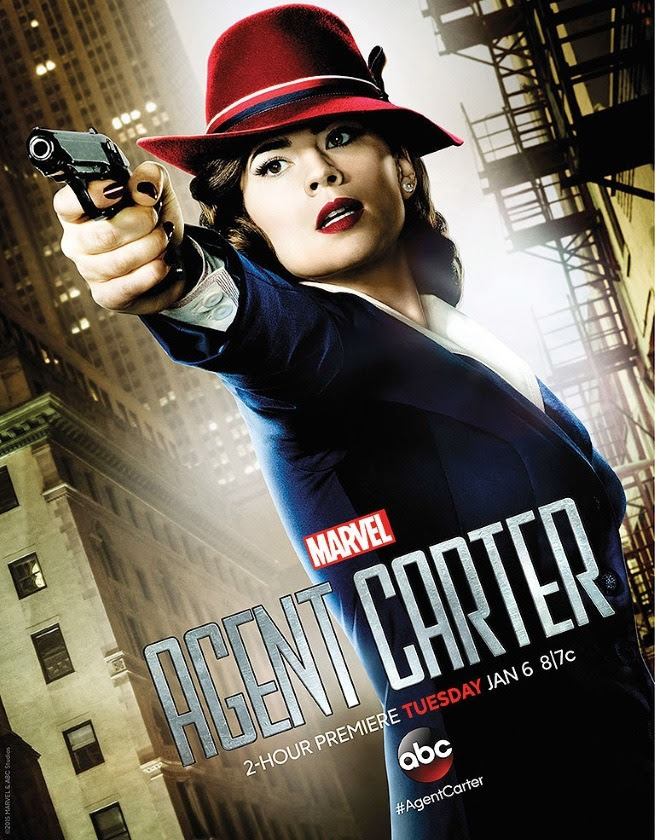 Tuesday - Captain America's main squeeze gets her own series as Marvel's Agent Carter debuts.  Also, New Girl and Person of Interest return.  (I'm behind on New Girl, so I have no idea what's going on.  I am, however, very excited to see what happens on POI with The Machine.) 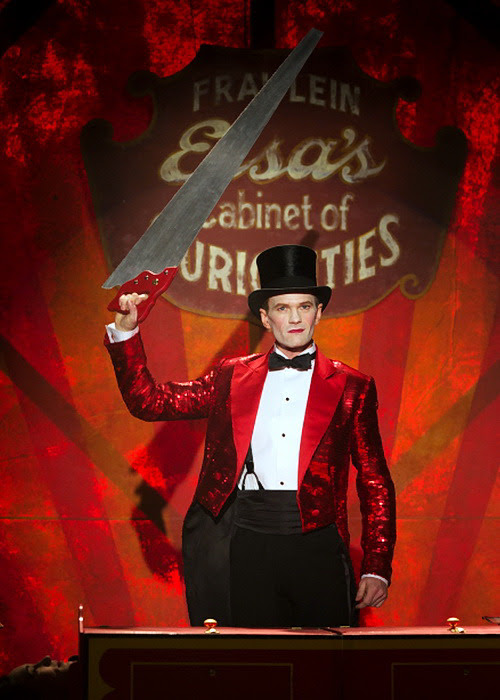 Wednesday - American Horror Story: Freak Show returns! Is it too late for Jimmy? And what does Neil Patrick Harris' character have in store for the carnies? 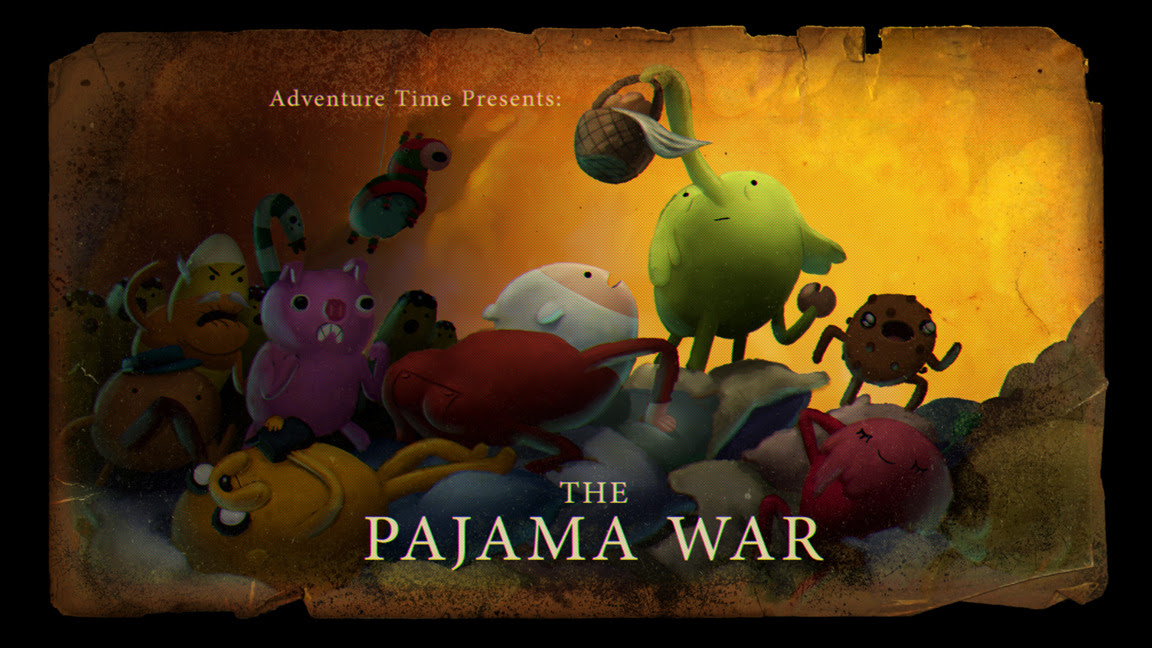 Thursday - It's a great night for cartoon lovers with new episodes of Steven Universe, Adventure Time, Regular Show, and Archer... That's right. It's the 6th season premiere of Archer on FX. In not-so-animated news, Mom returns with a new episode on CBS.

Sunday - House of Lies returns for its 4th season so that we can see how prison life has treated Marty Kaan.