Update: See below for a clarification on Star Wars Rebels. 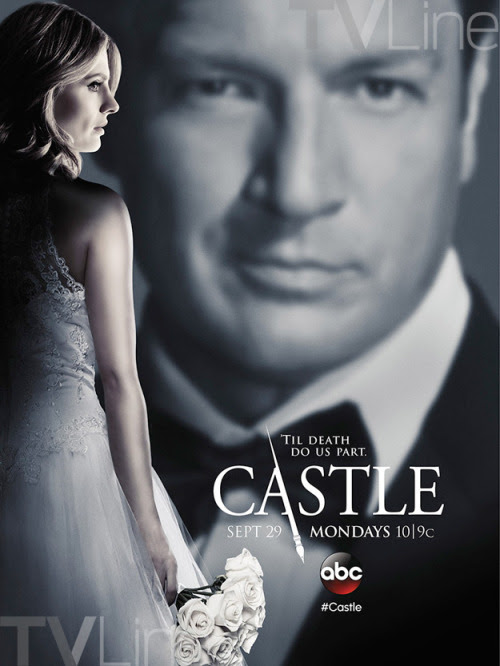 Monday - Are you ready to find out what happened to Rick? The 7th season of Castle premieres on ABC.

Wednesday - Criminal Minds is back for it's 10th season on CBS.

Thursday - New episodes of Clarence are back on Cartoon Network.

Friday - Star Wars Rebels has its 1-hour series premiere on Disney XD.  (I'm still waiting to to see it show up on the cable guide, though.) EDIT: This premiere is on the regular Disney channel for some screwy reason and then regular episodes will be on Disney XD on the 13th, if I'm not mistaken. 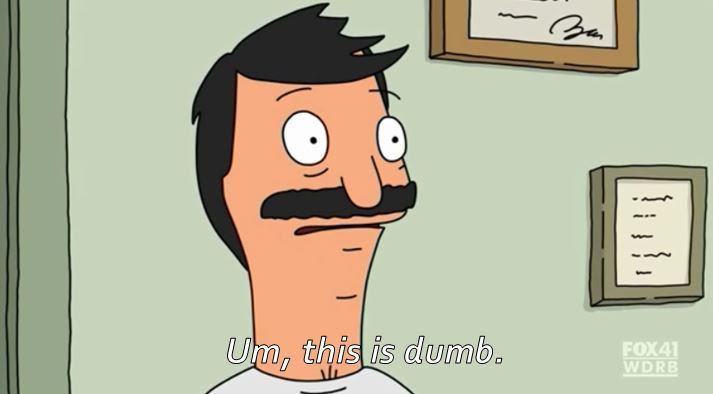 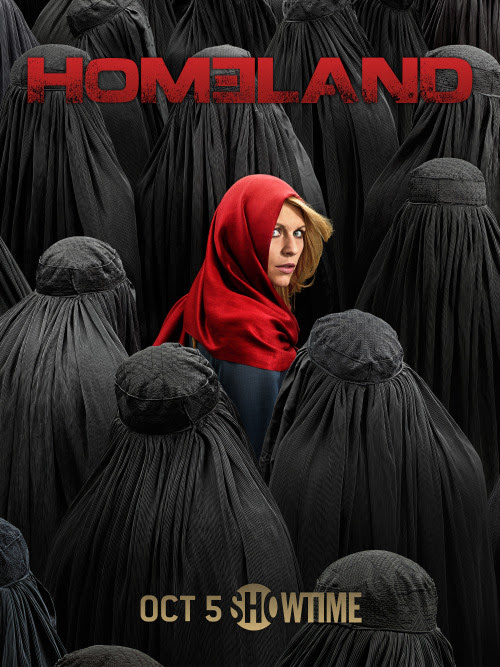