These are my picks (complete with the reason for my choice) for the movies coming to theaters in March, but feel free to check out all of March's releases by visiting the Internet Movie Database's Coming Soon page.

The Last Exorcism Part II
Director: Ed Gass-Donnelly
Stars: Ashley Bell, Julia Garner, Spencer Treat Clark, David Jensen
o    Why? While you wouldn't expect a sequel to a "last" of something, it's legit because the first movie really was someone's last. And they aren't afraid to depart from the found footage format to continue the story. Plus, you have to be impressed with Ashley Bell doing her own stunts/contortions. 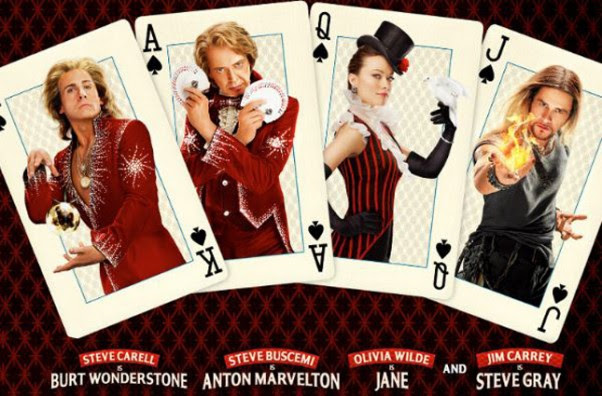