(Personal Note: This was delayed due to my vacation.)

Scout Taylor-Compton guest starred as 'Starla Rowland,' the hostage that the inmate took to escape.  She has played the role of 'Laurie Strode' in Rob Zombie's Halloween and Halloween II. 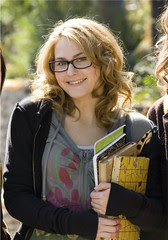 Michael Mosley guest starred as 'Malcolm,' the artist living in Dave & Max's crawlspace.  Previously, he played the role of 'Drew,' on the final season of Scrubs. Coincidentally, his character on Scrubs was the boyfriend of 'Denise,' played by Eliza Coupe who is 'Jane' in this series.

Geoff Stults guest starred as 'Walter Sherman,' the guy the 'Booth' enlisted to help find the missing map. Recently, he played the role of 'Tommy Conroy' on ABC's Happy Town. 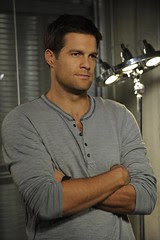 Michael Clarke Duncan guest starred as 'Leo,' Walter's "legal advisor."  Although he is well known from a variety of projects, he's probably best known for his role as 'John Coffey' in Stephen King's The Green Mile. 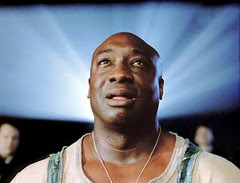 Saffron Burrows guest starred as 'Ike,' Walter's bartender.  Previously, she played the role of 'Dr Norah Skinner' on My Own Worst Enemy with Christian Slater. 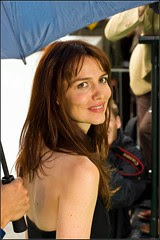 Mini Anden guest starred as 'Brittany,' the girl with the "Do Not Resuscitate" tattoo. For the past few years, she has been playing the recurring role of 'Carina' on Chuck. 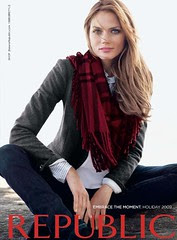 Danny Trejo guest starred as 'Bishop Edward Galano,' the expert on Vatican treasure ships.  He's very recognizable from Quentin Tarantino and Robert Rodriguez projects, and he was recently the star of the movie Machete. 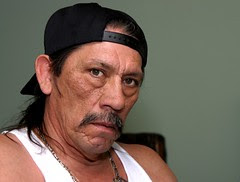