Kelli Williams guest starred as 'Shelley Chamberlain,' the woman who went crazy on the anniversary of her son's death.  Recently, she's been playing the role of 'Gillian Foster' on Lie To Me. 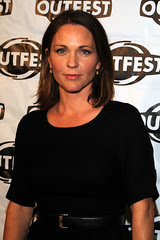 Lizzy Caplan guest starred as 'Vivian,' Crystal's new assistant. Not long ago she starred on True Blood, playing the role of 'Amy Burley,' Jason Stackhouse's girlfriend until she was killed by René the assumed identity of Drew Marshall, who was dating Arlene. She has also played the recurring role of the shapeshifter 'Tina Greer' on Smallville. 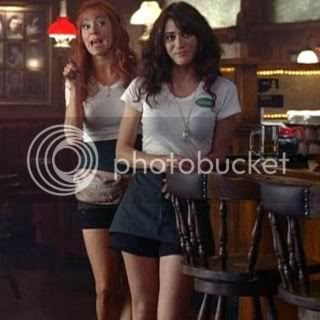 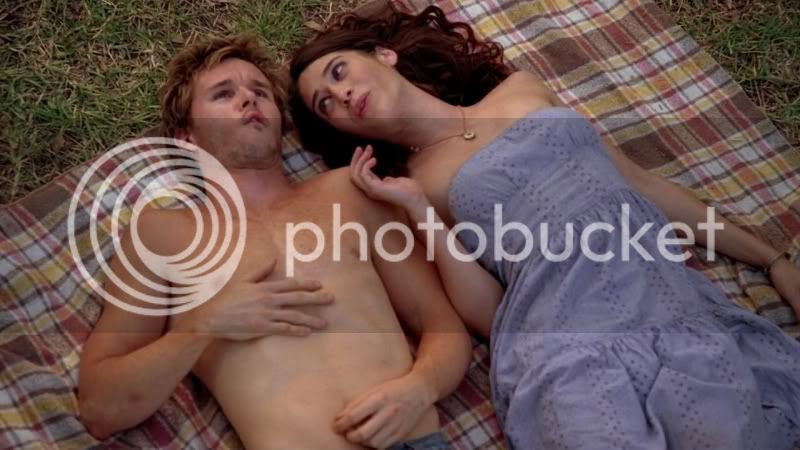 Jareb Dauplaise guest starred as 'Eddie Gold,' the son of the owner of the car dealership. Currently, he plays the role of 'Miles' on The Hard Times of RJ Berger on MTV.