Do You Recognize?… the cast of Happy Endings

The first two episodes of Happy Endings debuted on ABC this past Wednesday.  I have to admit, for awhile I was hesitant about picking up another show, but I really enjoyed this. It helps that a good percentage of the cast is familiar to me.  I thought it'd be fun to give this show the same treatment that I gave Breaking In last week when it premiered.

Eliza Coupe (playing 'Jane') – She played the role of 'Denise' on the final season of Scrubs, and recently she made a guest appearance on Community as  'Agent Vohlers' with the secret service who ended up having a thing for 'Abed.'

Zachary Knighton (playing 'Dave,' the groom left at the altar) – Recently, he could be seen in the role of 'Bryce' on ABC's FlashForward. 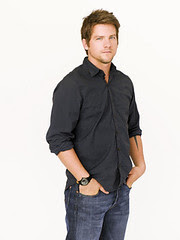 Elisha Cuthbert (playing 'Alex,' the runaway bride) – Not long ago, she could be seen in the role of 'Maxine' alongside Christian Slater in ABC's The Forgotten. 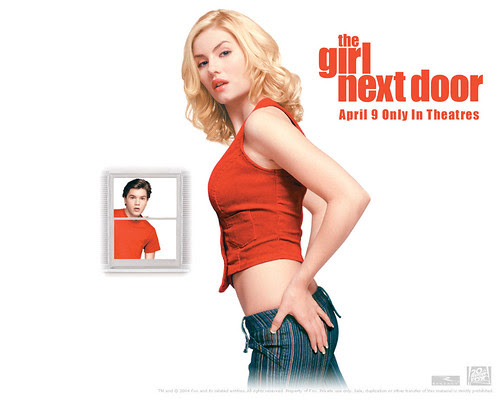 I'm not really familiar with Adam Pally (who plays 'Max'), Casey Wilson (who plays 'Penny'), and Damon Wayans, Jr. (who plays 'Brad'), but they definitely add to the humor of the show.