Chad Faust guest starred as 'Lane,' the bull rider who became House's team's patient.  If you watched the USA show The 4400, then you may remember him from his role as 'Kyle Baldwin.' 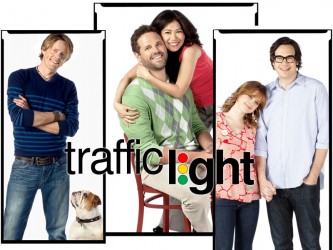 Rick Gonzalez guest starred as 'Charlie,' Mike's brother that dedicated the book to Mike's wife, Lisa.  If you watched Reaper on The CW, then you'll remember him from his role as 'Ben Gonzalez.'

Enver Gjokaj guest starred as 'Lukka,' Troy & Abed's new friend that turned out to be a war criminal.  Dollhouse fans will remember him as 'Victor.'