Cindy Sampson guest starred as 'Cindy,' the mother of the boy that 'Aidan' was spending time with.  Supernatural fans know her as 'Lisa,' another single mom role.

Jorge Garcia guest starred as the security guard that 'Walter' was getting high with at the beginning of the episode.  I'm pretty sure you remember him as 'Hurley' on LOST, but recently, he's been playing the role of 'Bobert,' one of the maintenance workers, on Mr. Sunshine. 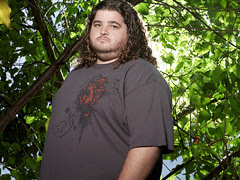 Alan Ruck guest starred as 'Dr. Crick,' the man trying to find a way for his son to get our of his wheel chair.  Previously he played the role of 'Charlie Morse' on NBC's Persons Unknown.  He's probably most famous for his role as 'Cameron Frye' in Ferris Bueller's Day Off. 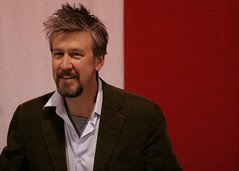