Chuck - "Chuck Versus the First Bank Of Evil"

Ray Wise guest starred as 'Riley,' Volkoff's attorney.  Previously he played the role of 'The Devil' on Reaper. 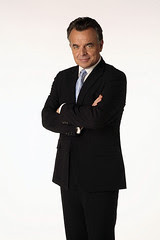 François Chau guest starred as the bank manager where Volkoff's account was. LOST fans will recognize him as 'Dr. Pierre Chang.'

Ashley Jones guest starred as 'Diane,' the wife of the patient. Fans of True Blood will recognize her as 'Daphne,' the waitress who was a shifter like 'Sam.' 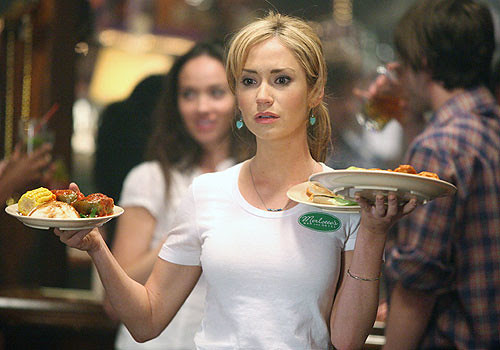 Eric Balfour guest starred as 'Lucas Winnick,' a patient with lymphoma.  If you've been watching Haven on Syfy, then you know he's been playing the role of 'Duke Crocker.' 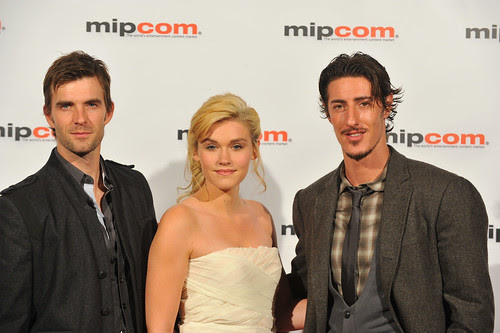 Tricia Helfer guest starred as 'Sophie Adler,' the woman with the pheromone powers. She has previously had guest roles as 'Agent Alex Forrest' on Chuck, 'Agent Bonnie Belski' on Warehouse 13, 'Stephanie Dobbs' on the pilot episode of Human Target, and 'Naomi Russell' on Lie To Me.