Chuck - "Chuck Versus The Masquerade"

Lauren Cohan guest starred as 'Vivian MacArthur,' Volkoff's daughter.  Supernatural fans will recognize her as 'Bela.' Recently, she played the role of 'Rose' on The Vampire Diaries. 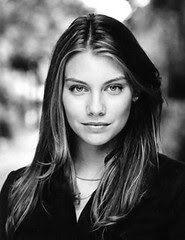 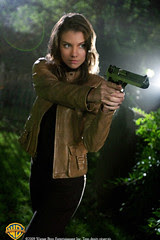 Adrian Pasdar guest starred as 'Mark Fallon,' an agent for the Department of Homeland Security.  Heroes fans will recognize him as 'Nathan Petrelli.' 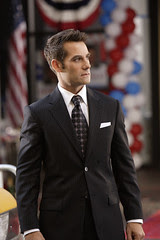 Bahar Soomekh guest starred as 'Nazihah Alhabi,' the wife of the murdered cab driver.  If you're a fan of the SAW movies, then you will recognize her for her role as 'Lynn,' the doctor that performed brain surgery on Jigsaw. 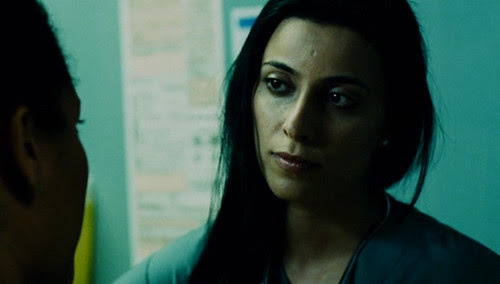 Eliza Coupe guest starred as 'Special Agent Robin Vohlers,' the secret service agent that spoke with Abed.  Previously, she played the role of 'Denise' on the final season of Scrubs.