Michael Ealy guest starred as 'Ben,' the father of one of Becca's bandmates.  If you watched FlashForward, then you'll recognize him as 'Marshall Vogel.' 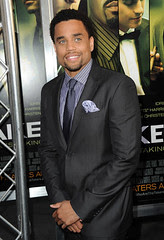 Lauren German guest starred as 'Angie,' Bob's wife who was trying to kill him.  If you watched the show Happy Town on ABC, then you may recognize her as 'Henley.'  She also played 'Beth' in Hostel: Part II.

Dawn Olivieri guest starred as 'Andie Star,' the newslady. Heroes fans may recognize her as 'Lydia,' the tatooed lady from the carnival. 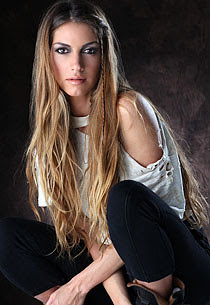