Adrianne Palicki guest starred as 'Sydney Manning,' half of the murdering couple.  She previously played the role of 'Jessica Moore,' Sam's original girlfriend on Supernatural.  She is also the voice of 'Clare' on the Adult Swim show Titan Maximum, and she recently played 'Charlie' in the supernatural movie Legion. 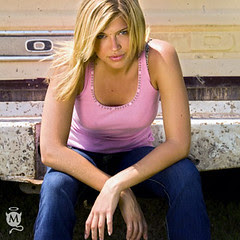 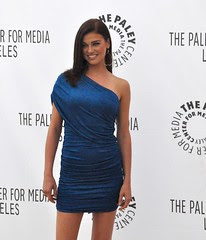 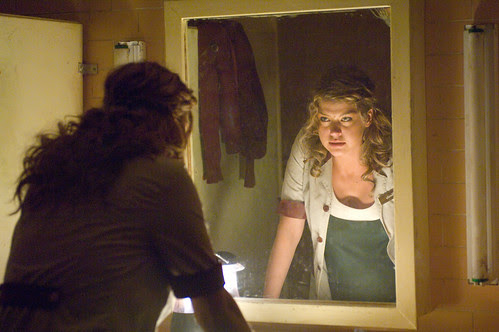 Deirdre Lovejoy guest starred as 'Agent Bates,' the officer assisting the BAU. She is well known for her role on Bones as 'Heather Taffet' aka "The Gravedigger," and she was actually featured in this week's episode of Bones. 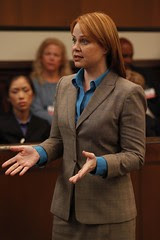