Sprague Grayden guest starred as 'Eva,' the wife of 'Jack,' the hero/patient.  If you watched Paranormal Activity 2 this past Halloween, then you may recognize her as 'Kristi,' Katie's sister and the mother of 'Hunter.' 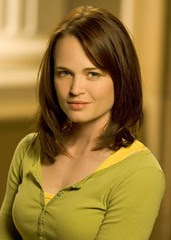 Annabeth Gish guest starred as 'Ilene Clarke,' the rescue worker that 'Cal' suspected of being an adrenaline junkie.  She previously played the role of 'Lita,' on FlashForward. 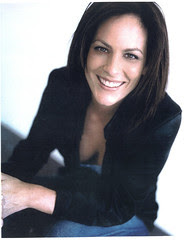 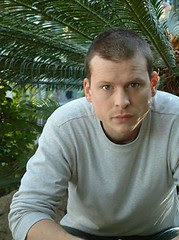 Joanne Kelly guest starred as 'Rachel Jacobs,' with Internal Affairs.  If you watch Warehouse 13, then you'll recognize her as 'Myka.'