Chadwick Boseman guest starred as 'Chuck Russell,' the street magician who was fired by 'Zalman Drake,' the magician/murder victim.  If you watched Persons Unknown, then you'll recognize him as 'Graham McNair.'

Vanessa Lengies guest starred as 'Eliza Winter,' the magician's assistant. If you're a fan of the movie Waiting, then you might recognize her as 'Natasha,' the hot, under-age hostess. 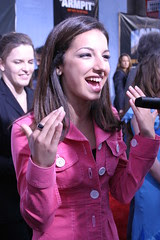 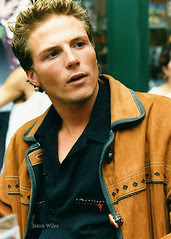 Rebecca Mader guest starred as 'Victoria Morrow,' the new VP of Human Resources at Stephanie's company. LOST fans will remember her as 'Charlotte.'

James Remar guest starred as 'Clancy Cole,' the warden of the Alabama prison where 'Guerrero' was being held. Dexter fans will recognize him as 'Harry,' Dexter's father.  He has also played the role of 'Giuseppe Salvatore' on The Vampire Diaries. 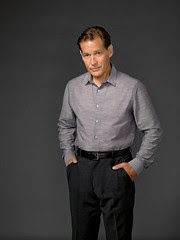