Annette O'Toole guest starred as 'Veronica,' the woman with Alzheimer's.  Smallville fans will recognize her as 'Martha Kent.' 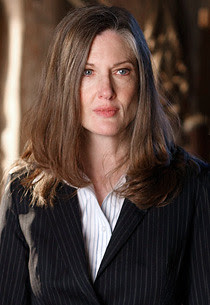 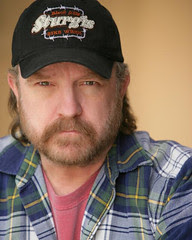 M.C. Gainey guest starred as 'Donnelly,' the guy that Chance got the file from. LOST fans will recognize him as 'Tom Friendly,' one of "The Others."  If you watched Happy Town, then you may also recognize him as 'Sheriff Griffin Conroy.' 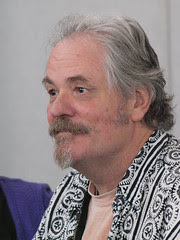