Chris Vance guest starred as 'Cole Harmon' the "suit-and-tie guy," one of Lumen's tormentors and Jordan Chase' head of security. If you watched Mental, you'll recognize him as 'Dr. Jack Gallagher.'  He's more popular, though, from his role as 'James Whistler' on Prison Break. 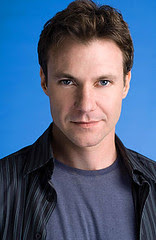 Jack Coleman guest starred as 'Joe Dugan,' the political consultant for Senator Anderson that developed the rash on his arm. Heroes fans will recognize him as 'Noah Bennet,' Claire's father and known to some as "the man with the horned-rimmed glasses." 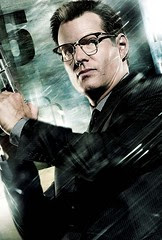 Robert Knepper guest starred as the unsub 'Rhett.'  Heroes fans will recognize him as 'Samuel Sullivan,' the leader of the carnival. Before that, he was 'Theodore Bagwell' on Prison Break. 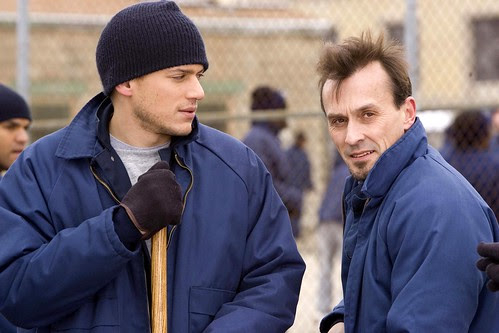 The Good Guys - "The Getaway"

Michael Weston guest starred as 'Carson,' the guy who runs the Bed & Breakfast. House fans may recognize him as 'Lucas,' the private detective that 'House' hired and Cuddy's boyfriend for a time.  He also guest starred on a few episodes of Scrubs as 'Private Brian Dancer.' 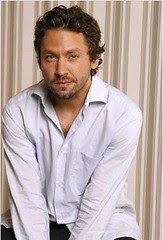