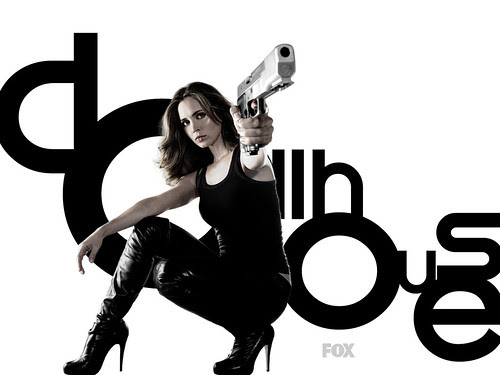 Here is this week's list of new comics, including Adventure Comics #519, Batman: The Return Of Bruce Wayne #5, and Untold Tales Of Blackest Night.