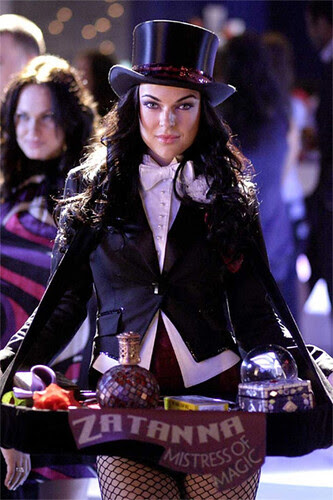 Chuck - "Chuck Versus the Couch Lock”

Joel David Moore guest starred as 'Mackintosh.' Bones fans will recognize him as 'Colin Fisher,' one of the "squinterns."

Guillermo Diaz guest starred as 'Detective Luis Cordero.' If you watched Mercy, then you may recognize him as 'Nurse Ángel García.'

Michael Mosley guest starred as 'Jerry Tyson,' the cell mate of 'Marcus Gates,' the suspected triple killer. If you watched the last season of Scrubs, then you may remember that he played the role of 'Drew,' Dr. Cox's favorite student. 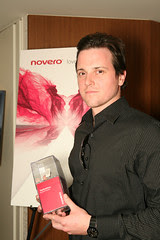 Amy Gumenick guest starred as 'Olivia Schaeffer,' the student caught with her English teacher. Supernatural fans will recognize her as the young version of 'Mary Winchester.' 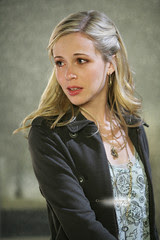 Leonard Roberts guest starred as 'Kaman Scott,' the disfigured serial killer. He previously appeared on Buffy the Vampire Slayer as 'Forrest Gates,' and he was 'Nam-Ek' on Smallville. He is probably best known for his role as 'D.L. Hawkins' on Heroes. 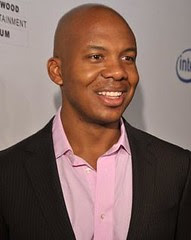 The Good Guys - "The Whistleblower"

Monet Mazur guest starred as the "murdering jane" that was hired to kill the oil company whistleblowers.  If you watch Castle, then you've seen her a few times as 'Gina,' Castle's ex that he is currently seeing.

Supernatural - "You Can't Handle The Truth" 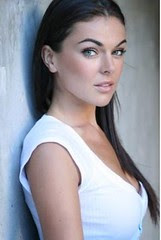