Zachary Knighton guest starred as 'Billy,' Margaret's husband. If you watched FlashForward, then you may remember him as 'Bryce,' the doctor that tried to commit suicide before the first global blackout happened. 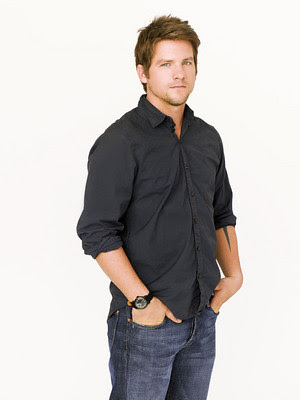 Muse Watson guest starred as 'Ivan Podofski,' the investor and antique gun collector. Prison Break fans will recognize him as 'Charles Westmoreland,' from season one. 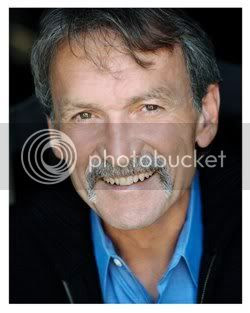 Ethan Suplee guest starred as 'Andy Davis,' the ex-governor's son that 'Dan' and 'Frank' saved when he was younger. If you watched My Name Is Earl, then you'll recognize him as 'Randy,' Earl's brother. 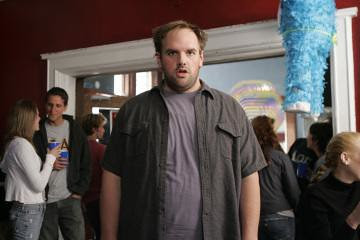