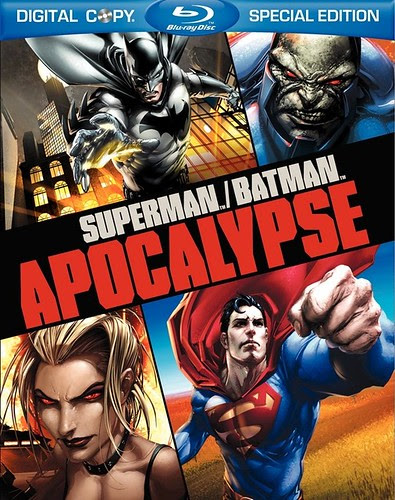 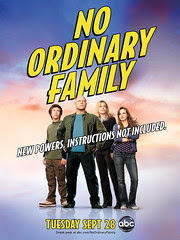 I aim to have the movies for October posted in a day or two.