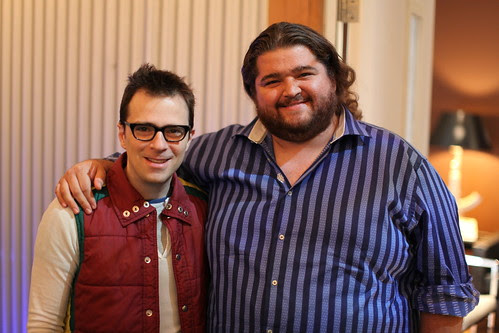 This weekend, I'm sure that Devil will never let us look at elevators the same way ever again. For the full list of releases, click here.