Chuck - "Chuck Versus The Anniversary"

Harry Dean Stanton guest starred as 'Harry,' the repo man, which is funny because he starred in the 1984 movie Repo Man with Emilio Estevez. 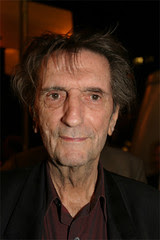 Corin Nemec guest starred as 'Christian,' one of the hunters in Sam's group. He's probably most popular for playing the role of 'Parker Lewis' in Parker Lewis Can't Lose, but he has also guest starred on Smallville as 'Jude.' 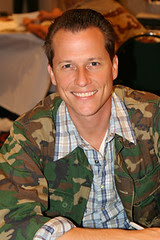 Todd Stashwick guest starred as 'Kasson,' the loan shark. Heroes fans will recognize him as 'Eli,' the guy from Samuel's carnival that could multiply himself. 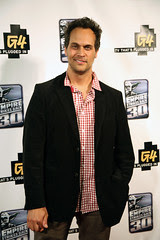