Warehouse 13 -"Where And When"

David Anders guest starred as 'Jonah Rait.'  Heroes fans will recognize him as the immortal 'Adam Monroe.' He has also appeared on The Vampire Diaries as 'John Gilbert.' 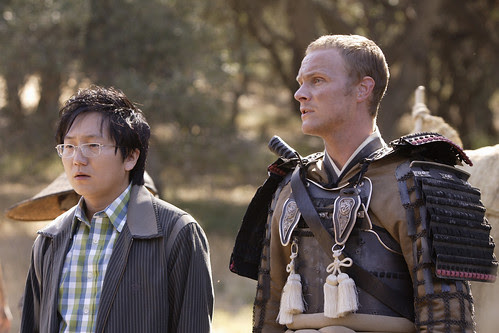 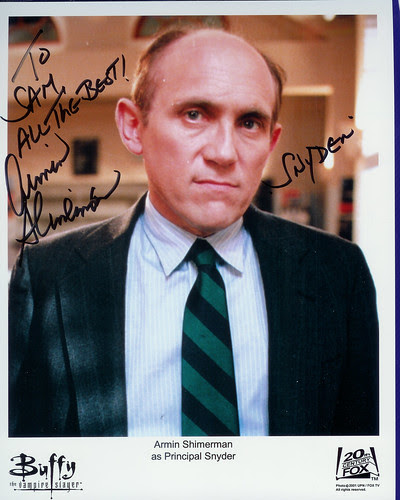