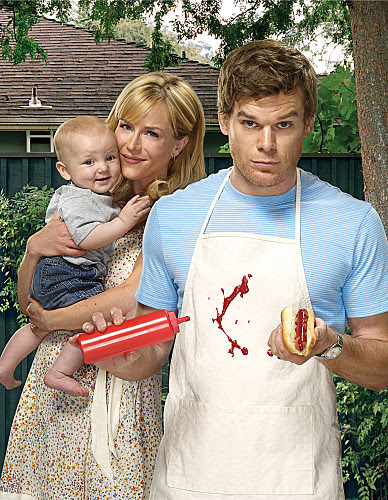 Here is this week's list of new comics, including Batman Beyond #3, Brightest Day #8, and Green Lantern Corps #51.

This weekend if you're looking for a fun 3D movie, then check out Piranha 3D. To see the full list of this week's new releases, click here.