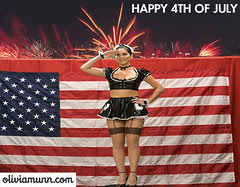 Comic Books (released on Thursday due to the holiday):

Here is this week's list of new comics, including Batman And Robin #13, Brightest Day #5, and Red Hood: Lost Days #2.

This weekend, Predators and Despicable Me are out. To see the full list of new releases, click here.