Lee Thompson Young guest starred as 'Eric Williams,' the arms dealer that didn't want to sell to the Guatemalans. If you watched FlashForward, then you might recognize him as 'Al Gough,' the agent who committed suicide to change the future. He has also starred on Smallville as 'Victor Stone aka Cyborg.' 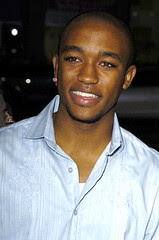 Jewel Staite guest starred as 'Loretta,' the owner of the coffee/pie shop and organizer of the neighborhood watch group.  Firefly fans will recognize her as 'Kaylee,' the ship's mechanic. 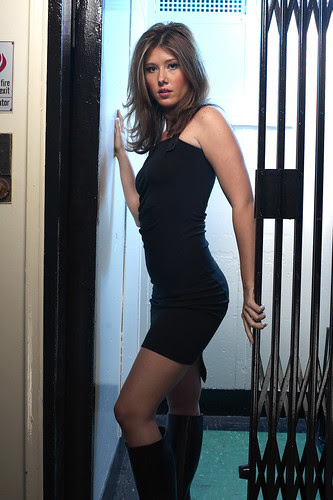 Sean Maher guest starred as 'Sheldon,' the guy working at Loretta's coffee shop who used an artifact to become a superhero.  Firefly fans will recognize him as 'Simon Tam,' the doctor with the troubled sister. 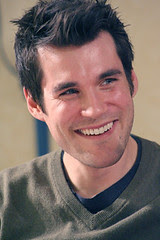