True Blood - "It Hurts Me Too"

Shannon Lucio guest starred as 'Caroline Compton,' Bill's wife.  You've seen her before, albeit with a different hair color, on Prison Break as 'Trishanne,' the federal officer that posed as a receptionist in the final season. 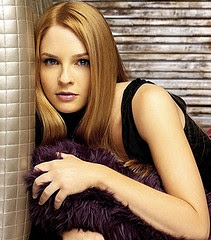 Lennie James guest starred as 'Charlie,' the pimp that 'Tanya' was asking advice from.  You might recognize him as 'Baptiste' from Human Target or 'Terry Marsh' from Lie To Me.  He is probably most known for his role as 'Sol' on Snatch. 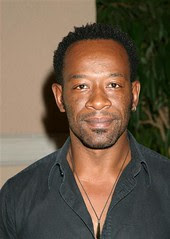 Enver Gjokaj guest starred as 'Sgt. Jeff Turley' the war veteran who almost shot his son.  Dollhouse fans will recognize him as 'Victor,' who was also originally a war veteran in that show. 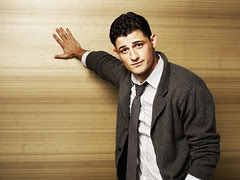 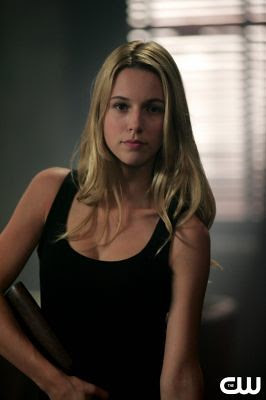 Gregg Henry guest starred as 'Wayne Young,' the guy on trial at the beginning of the episode.  If you watch Hung on HBO, then you'll recognize him as 'Mike,' the assistant coach.  He also starred in an episode of Dollhouse as 'William Bashford.' 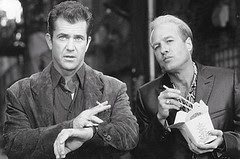