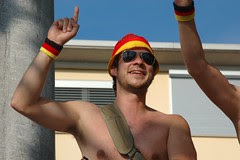 If you find yourself at the theater this week, remember one thing: Real vampires don't sparkle! To see what is coming out during the month of July (starting Thursday), click here. 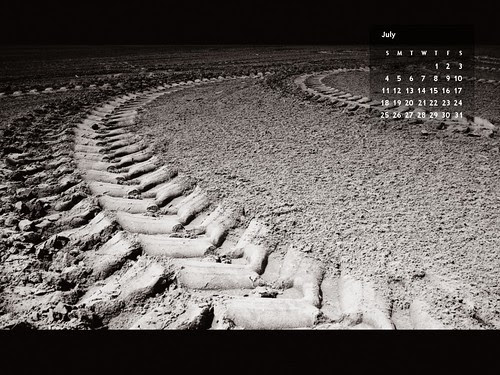