Comic Books (released on Thursday due to the holiday):

To see what's coming out this weekend, check out my Movie Guide for June. 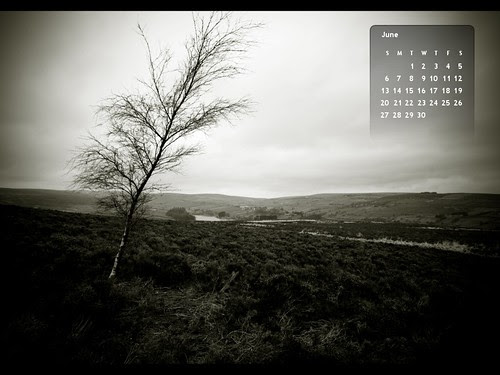