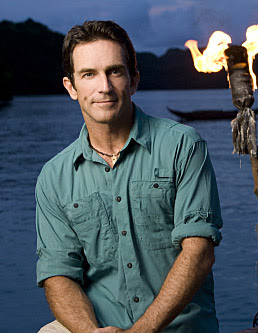 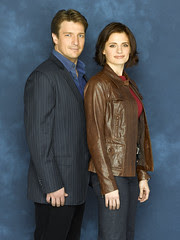 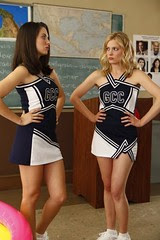 Here is this week's list of new comics, including Brightest Day #2, DC Universe Legacies #1, The Legion Of Super-Heroes #1, and Superman: War Of The Supermen #3.

This weekend is a comedy weekend. Both Shrek Forever After and MacGruber come out. Click here for the full list of releases.