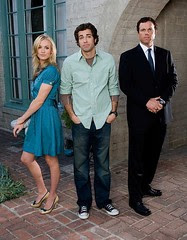 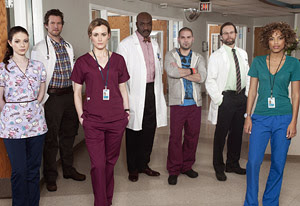 Here is this week's list of new comics, including Batman And Robin #12, Brightest Day #1, and Superman: War Of The Supermen #1.

Check out my Movie Guide for the month of May to see what's coming this weekend and the rest of the month. 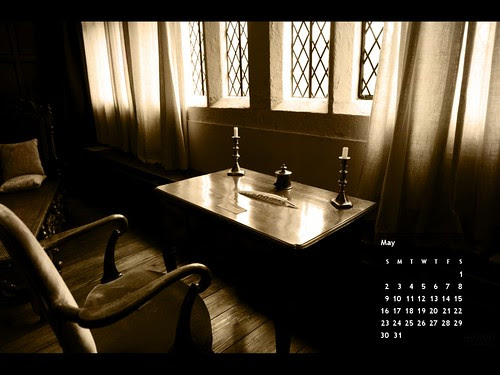