Chuck - "Chuck Versus The Role Models" 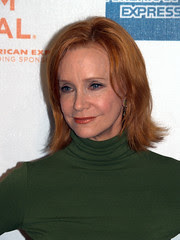 Rules Of Engagement - "The Surrogate"

Jaime Pressly guest starred as 'Pam,' the surrogate for 'Audrey.'  Fans of My Name Is Earl will recognize her as 'Joy.'

Eva Amurri guest starred as 'Nicole Murray,' the bride of the groom that fell ill at the altar. Fans of Californication will remember her as 'Jackie,' Hank Moody's student that worked as a stripper.  She also recently guest starred on Mercy as 'Sharra Kelly,' the patient that got married in the hospital shortly before she died. (So that's two roles in a row for her that have involved marriage & sickness. Interesting.)

Mercy - "Too Much Attitude and Not Enough Underwear"

William Sadler guest starred as 'Nate,' who served in Iraq with 'Veronica' and 'Chris.' In addition to his lengthy movie resume, you may have seen him on TV recently since he guest starred on Fringe as 'Dr. Sumner,' and on Criminal Minds as 'Ray Finnegan,' the mobster friend of 'Agent Rossi.' 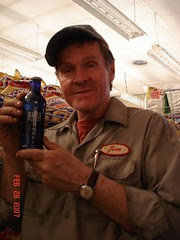 Bones - "The Witch In The Wardrobe" 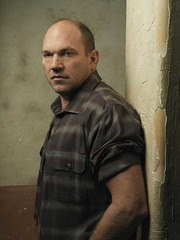