Castle - "Wrapped Up In Death" 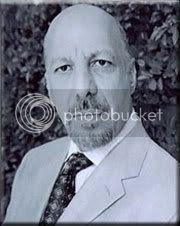 Currie Graham guest starred as 'Stanford Raynes,' the lead on the mummy exhibit.  House fans may recognize him as 'Mark Warner,' the husband of House's ex-wife.

Erick Avari guest starred as 'Gerard,' who was responsible for protecting the princess.  As mentioned above, he was a guest star on Castle this week and previously played a big role on Heroes.

Christopher Heyerdahl guest starred as 'Connor Dunham,' the person that Chance and the princess were told to contact by 'Gerard.'  Sanctuary fans will recognize him as 'John Druitt.'  He has also guest starred on Supernatural as 'Alastair.'

Michael Shanks guest starred as 'Rob,' the father of the boy who was killed under Dean's car.  Smallville fans may recognize him for recently playing the role of 'Hawkman.' He also guest starred as 'Jimmy' on Sanctuary, where it was revealed that he planted the bomb that killed Kate's father. 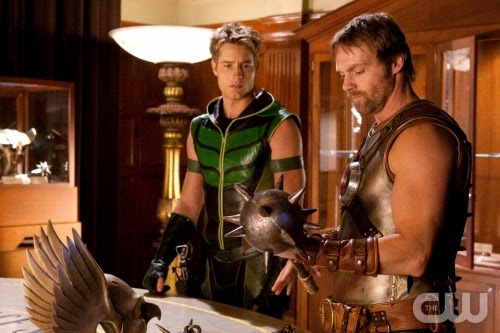 Fringe - "Olivia. In the Lab. With the Revolver"

Diane Kruger (Joshua Jackson's girlfriend) guest starred as 'Miranda Green,' the first victim at the beginning of the episode.  You may recognize her as 'Bridget von Hammersmark' from Inglourious Basterds, 'Abigail Chase' from the National Treasure movies, or 'Helen' from Troy.

Diane Kruger in Inglourious Basterds [click here or watch below]