Here is this week's list of new comics, including Adventure Comics #9, Blackest Night #8, and Justice League Of America #43.

Check out my April Movie Guide to see what's coming out this Friday. 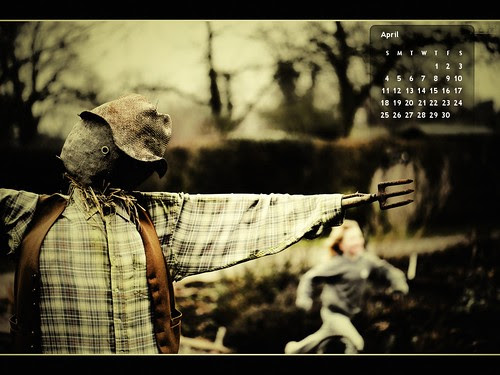