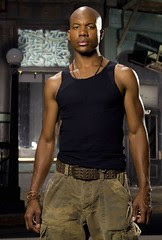 James Remar guest starred as 'James Erskine,' the head of the Jericho unit.  Dexter fans will recognize him as 'Harry Morgan,' Dexter's father.  He also guest starred recently on The Vampire Diaries as 'Giuseppe Salvatore,' the father of 'Damon' and 'Stefan.'  Additionally, he voices 'Vilgax,' the main villain in this current season of Ben 10: Alien Force. 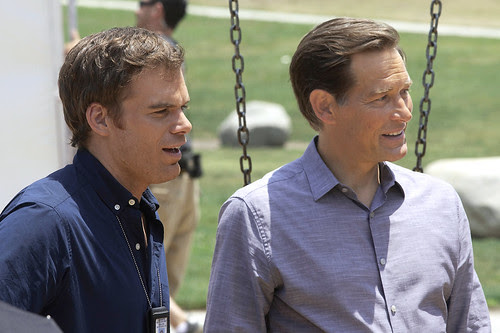