Chuck - "Chuck Versus The Beard"

Diedrich Bader guest starred as a Ring operative.  You can currently catch him regularly on Cartoon Network as the current voice of 'Batman' on Batman: The Brave & The Bold and occasionally on Bones as Booth's boss, 'Andrew Hacker.' 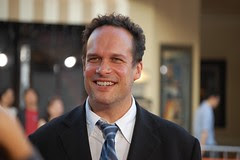 Amy Gumenick guest starred as 'Danielle,' the roommate of the college student that was murdered.  Supernatural fans will recognize her as the young version of 'Mary Winchester,' Sam and Dean's mom. 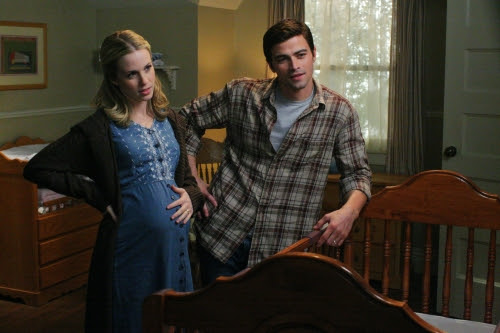 Dina Meyer guest starred as 'Lady Irena,' the owner of Lady Irena's House of Pain.  Fans of the Saw movies will recognize her as 'Detective Allison Kerry.' You may also remember her as 'Barbara Gordon aka Batgirl aka Oracle' from the short-lived Birds Of Prey television series. 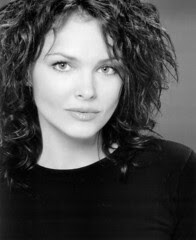