Here is this week's list of new comics, including Adventure Comics #8, Buffy the Vampire Slayer: Season Eight #33, and Justice League: Cry For Justice #7. 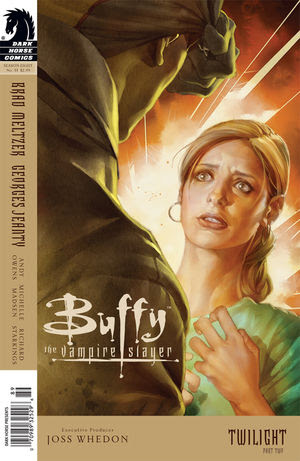 This weekend, I hope you're wearing a helmet because Tim Burton's about to blow your mind with some IMAX 3D Alice In Wonderland. Check out my March Movie Guide post for the trailer.