Here is this week's list of new comics, including Buffy the Vampire Slayer Season 8 #32, Blackest Night: Wonder Woman #3, The Question #37 (a Blackest Night tie-in), and Superman: World Of New Krypton #12.

This weekend, check out From Paris With Love. (I like John Travolta's haircut.) Check out the trailer below and click here for the full list of this weekend's releases.

FROM PARIS WITH LOVE theatrical trailer [click here or watch below] 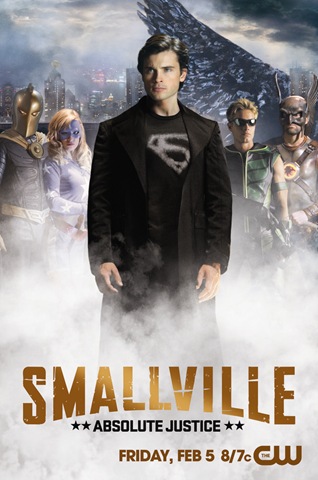