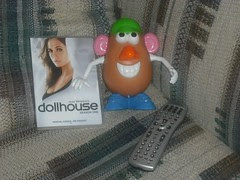 Here is this week's list of new comics, including The Atom and Hawkman #46 (a Blackest Night tie-in), Blackest Night: JSA #2, Green Lantern #50, Justice League of America #41, and Superman: Secret Origin #4.

This weekend, you have a date movie option with When In Rome, but personally, I recommend Edge Of Darkness. Check out the trailers below and click here for the full list of this weekend's releases.

WHEN IN ROME theatrical trailer [click here or watch below]

EDGE OF DARKNESS theatrical trailer [click here or watch below] 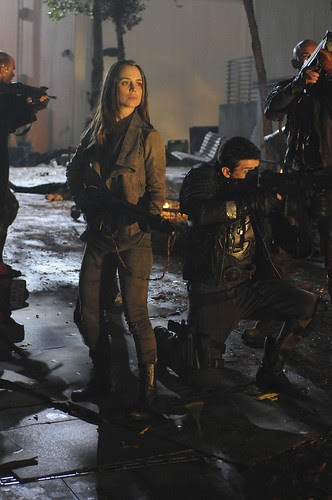