Maybe this is the weekend you've been longing for? Your opportunity to see The Rock prance around as the Tooth Fairy? Didn't think so. Well, there's still hope. The movie you've probably really been waiting for, Legion, comes out this Friday. Check out the trailer below and click here for the full list of this weekend's releases. 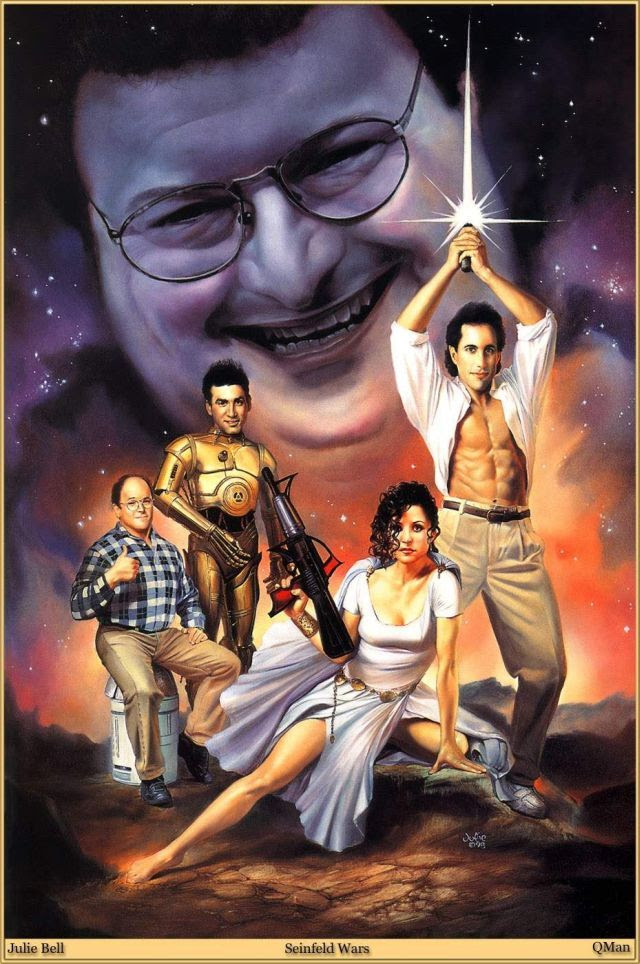