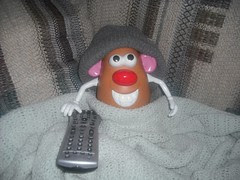 This weekend, it's time to find out what The Book Of Eli is all about. Also, The Lovely Bones gets a wider release. Check out the trailers below and click here for the full list of this weekend's releases.

THE BOOK OF ELI theatrical trailer [click here or watch below]

THE LOVELY BONES theatrical trailer [click here or watch below]