Comic Books (released on Wednesday? maybe Thursday this week due to the holiday):

This is the weekend that you've been waiting for. Daybreakers and Youth In Revolt are out this Friday. Unfortunately, Bitch Slap is only out in extremely limited release. Check out the trailers below and click here for the full list of this weekend's releases.

YOUTH IN REVOLT theatrical trailer 2 [click here or watch below] 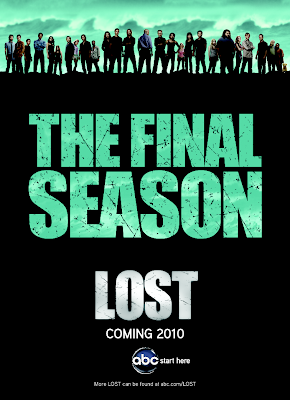