Wow! I think this was a big week for notable guest stars by anyone's standard. Did you catch all of the ones that I did? Even I almost missed a few of these. It took me awhile to recognize the actress from this past season of Dexter since I hadn't seen her in anything else before. The same thing goes for the actor from Terminator: The Sarah Connor Chronicles. Well, on with the show…

Tricia Helfer guest starred as 'Stephanie Dobbs,' the wife whose husband tried to have her killed.  Recently, she guest starred as 'Agent Bonnie Belski' on Warehouse 13 and performed the voice for 'Boodikka' on Green Lantern: First Flight. She has also guest starred on Chuck as 'Agent Alex Forrest' and on Supernatural as 'Molly McNamara.'

Brandon Routh guest starred as 'Special Agent Daniel Shaw' with the CIA taking over the investigation of "The Ring" organization. Is there anyone that doesn't recognize him as 'Clark Kent' from Superman Returns? 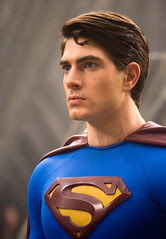 Nadine Velazquez guest starred as 'Nicole' the lesbian patient. My Name Is Earl fans will recognize her as 'Catalina.' 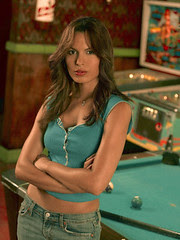 Courtney Ford guest starred as 'Laura,' the flight attendant that was actually the other kidnapper in disguise. Dexter fans will recognize her as 'Christine Hill,' from the season that recently ended.

Ali Liebert guest starred as the hacker 'Casper,' who they were trying to protect on the plane. If you watched Harper's Island, then you may recognize her as 'Nikki,' who ran the local bar on the island. 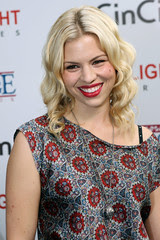 Bones - "The Proof In The Pudding" 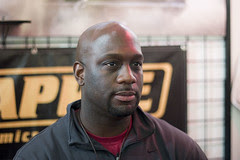 Bonita Friedericy guest starred as 'Maria Portlesman,' one of the rec center teachers helping 'Leslie' with her dinner party. (She was the "Organize Your Life with Maria Portlesman" teacher that 'Leslie' called first to help with the boxes who wouldn't stop winking.) Chuck fans will recognize her as 'General Beckman.' 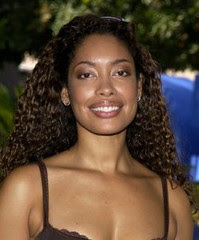 Fringe - "What Lies Below"

Geoff Pierson guest starred as 'Arnold McFadden' field director with the CDC. Dexter fans will recognize him as 'Captain Matthews.'

Jon Gries guest starred as 'Martin,' the hunter friend of 'Sam' and 'Dean' that checked himself into the psychiatric hospital. LOST fans may recognize him since he played the role of 'Roger Linus,' Ben's father. 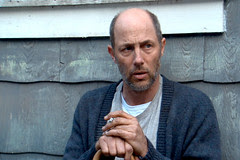 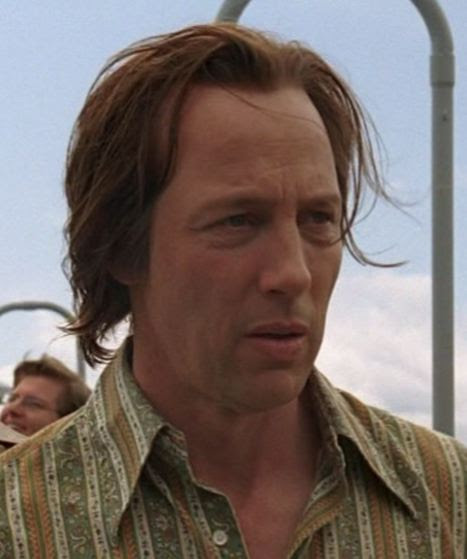