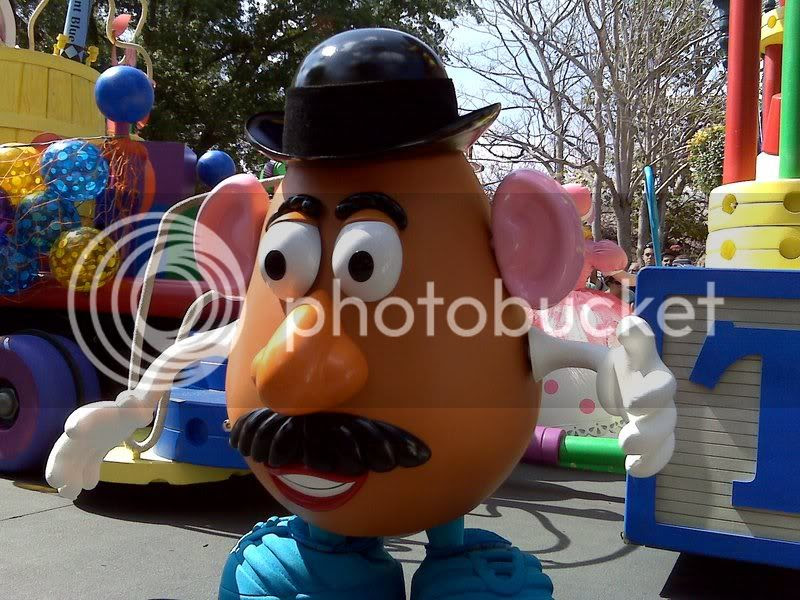 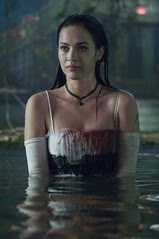 Here is this week's list of new comics, including Blackest Night #6.

Well, you can click here to see what IMDb has listed as this weekend's releases, but there are only two independent films shown. It's too early right now to tell what might be going into wider release this week since the theaters haven't posted their Friday showtimes yet. In the meantime, you can check out what you have to look forward to later in the month of January. 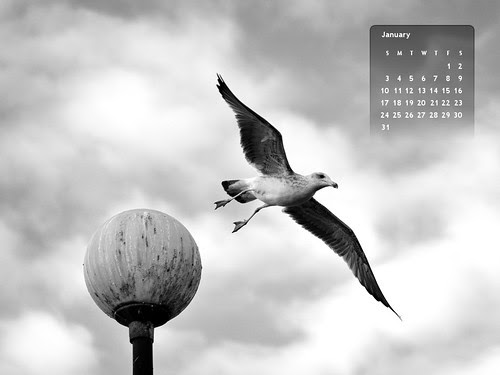